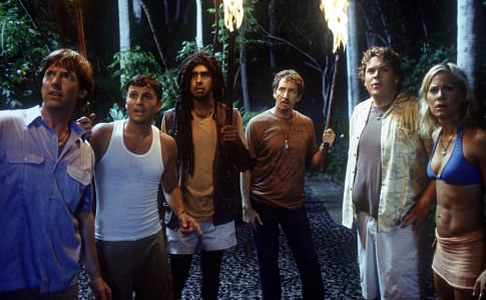 As let downs go—this may be up there.

Having seen Super Troopers, a commendable film with some great and original comedy, I led everybody towards this little publicised film expecting to have discovered another gem. I was also expecting a comedy—and I wonder if this film was intended to be one—or a horror movie. It accomplished neither, falling somewhere in the middle and flat on its face.

Next Looking Back on UEFA Euro 2004